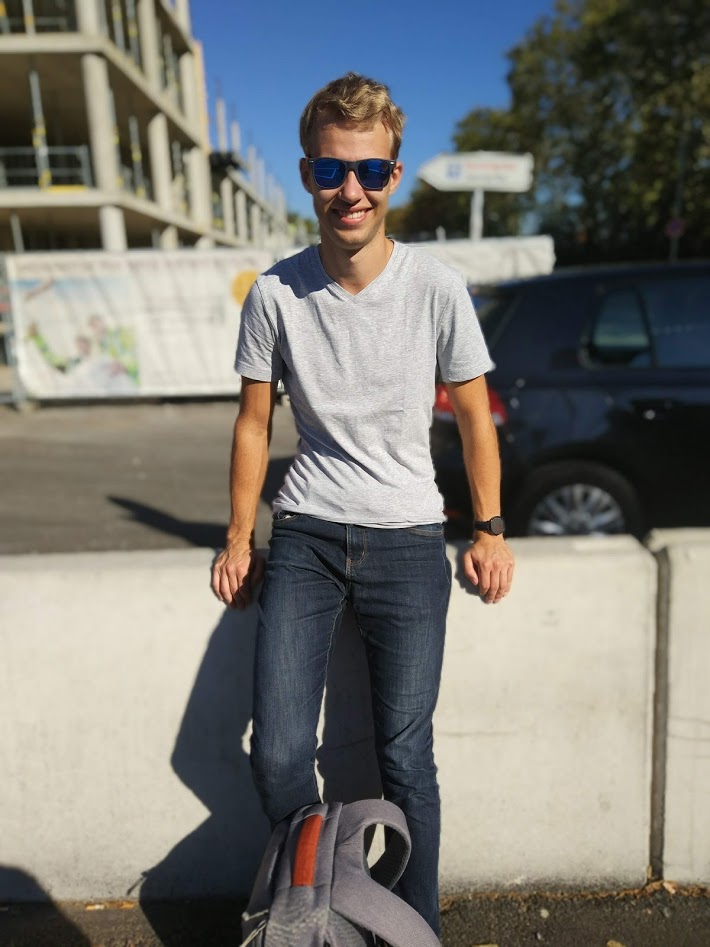 As a Software Engineer, I developed new features for the app, helped the customer service to achieve their tasks, and helped to keep everything stable and alive.

My first task was to make minor UI adjustments and design the UI of new tools, but also to implement it. As time went by I was assigned more and more responsibilities and now I am one of the longest active developers in the project. Sadly, the development team changed a couple of times in the last 2 years, which resulted in some really bad code and architectures. For this reason I was allowed to invest more and more time in the documentation and onboarding of new developers and I am now one of the lead developers in the complete rewrite of the frontend.  My task is to integrate the learnings, from the first version, into the second version and prevent the failures we had done before. This means that I develop a new architecture for the project together with a small team,  I integrate workflow supporting tools (e.g. for documentation or git workflows) and develop concepts on how to optimize our code quality and test coverage.

I integrated Wikipedia and Youtube into the "Quissen" Android App and implemented some UI and UX improvements. I also adjusted some backend data structures for new features, like scheduled publishing. The techstack included Angular 1 with the Framework Ionic for the App, and Wordpress as a CMS with some Plugins to serve the Content via REST to the App.